BEM is a type of software that typically integrates with BIM tools to further improve energy analysis and management. BEM programs offer entire building energy simulations that engineers, architects, and researchers use to model energy consumption—such as heating, cooling, ventilation, lighting, and plug and process loads—as well as water use in buildings.

Although building energy modeling is currently a niche software market, at G2 we believe it will rise in popularity due to its ability to improve sustainability, provide a high ROI, and ultimately create better work environments for the public.

Why is BEM important?

To compound this issue, the global population is rapidly growing and is expected to reach 10 billion people by 2050. To keep up with this population growth, we will need to construct 13,000 buildings per day and invest $3.3 trillion in infrastructure annually through 2030. This will have a substantial impact on energy use and emissions. With the imminent rise in construction on the horizon, architects and designers must consider ways to construct sustainable infrastructure. One of the solutions to this issue is building energy modeling.

Historically, building energy performance has been roughly estimated. Even with BIM software, designers have focused on the functionality of the building rather than the overall energy consumption.

However, with the introduction of building energy modeling, many BIM platforms can easily consider a building’s energy performance during the planning stage. Designers can input parameters such as building geometry, building location, and weather data inputs. The result is a more holistic approach to building energy modeling, which can have significant impact on reducing emissions and construction time.

It’s been said that 80% of how a building will perform is decided in the first 20% of design. If this rings true, it’s further evidence of the importance of conducting more building energy modeling during the planning stages.

Well, for a variety of reasons.

According to IBPSA Canada, “The development and implementation of automated data exchange between BIM and energy simulation tools have been hampered by the industry culture of specialized practitioners being more comfortable with manual building data input than automated data exchange, the lack of available software programs that support a robust translation process, and the technical expertise required.”

First and foremost, data exchange between architectural design tools and energy simulation software has always been a major challenge. It’s been such an issue that building energy performance simulations have sometimes been omitted from the process entirely.

As a result of this difficulty, only two data formats exist that facilitate BIM-to-BEM exchange. This includes the Green Building XML Schema (gbXML) and Industry Foundation Classes (IFC).

All results fared poorly in a case study that attempted to translate BIM files to BEM software platforms. According to the study, the BIM was visually clean but the imported geometry still had numerous gaps and unmatched edges.

The main reason for this seems to be the fact that BIM software is built specifically for architects and designers; it is way more focused on architectural representation and construction documentation, while BEM software focuses on advanced building energy analysis.

Aside from integration issues between BIM and BEM, there are also issues surrounding the value BEM software brings to building owners and architects. Historically, building owners wanted designs that could be quickly completed at a low cost. As a result, architects feel pressured to focus their builds on functionality and cost rather than energy output and sustainability.

The road to more BEM implementation

Considering the issues addressed above, a few things need to happen before architects and building managers implement BEM at higher rates.

First and foremost, building managers must be convinced that building energy modeling will help them turn a profit.

Historically, the costs associated with BEM were high. However, until recently, no studies had been conducted on the ROI of implementing building energy modeling. A study by Anica Landreneau, director of sustainability consulting at global architecture and engineering firm HOK, revealed the ROI from energy modeling is typically only 1–2 months. 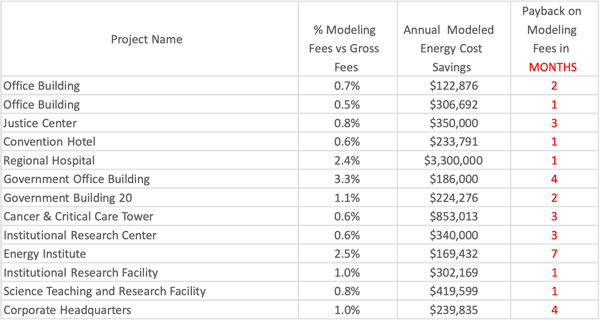 In one of her case studies, Anica discovered an architectural project that created HVAC systems that relied on circulating hot and cold water instead of hot and cold air. This difference in infrastructure allowed users who’ve implemented BEM to save a significant amount of money in HVAC costs; the company had an ROI of only 1.3 months.

We expect to see the BEM market grow substantially in the future as research continues to unveil more data that highlights the economic benefits of building energy modeling. Aside from ROI, the BIM software market must find ways to introduce more products that integrate BEM into their solutions. This would eliminate some of the major issues facing data exchange between BIM and BEM software.

As of this writing, one of the major software programs in the building energy modeling software market is called OpenStudio. OpenStudio supports both EnergyPlus and Radiance. This allows architects to perform lighting and energy analysis within a single model. According to the International Building Performance Simulation Association, more integrations between OpenStudio and other major BIM software are currently under development. 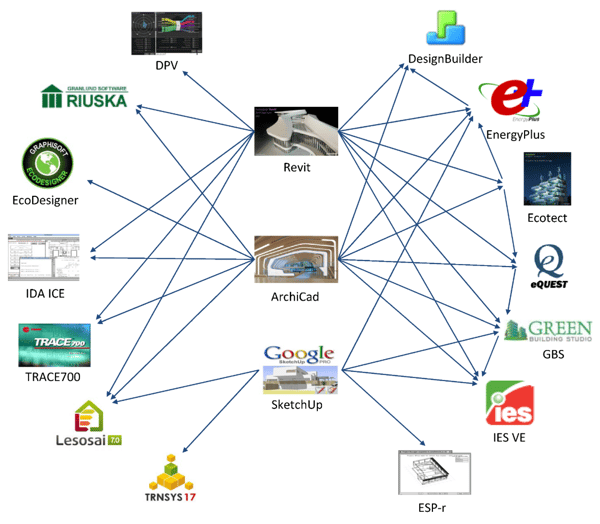 According to Hexa Research, the global building energy management systems (BEMS) market will grow at a CAGR of 13.6% and reach over $7 billion by 2024. It's only a matter of time predict until we see a huge increase in these BIM-to-BEM integrations in the near future. 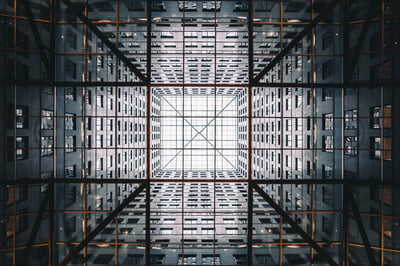 The G2 on Sustainable Design: An Introduction to BIM

The word sustainability is often thrown around when we talk about architecture and... 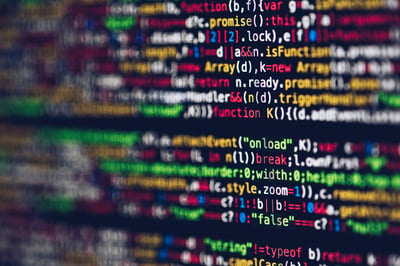 SaaS-Based CAD is Taking Over

Software as a service (SaaS), also known as software in the cloud, is increasingly penetrating... 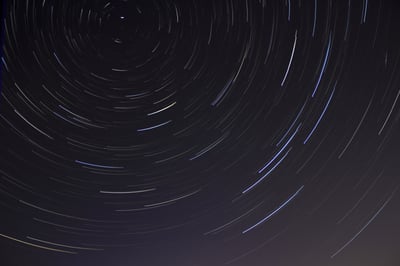 About seven years ago, 3D printing was all the rage. For a few months, even years, it was one...