For my November monthly column, I wanted to focus on a key takeaway of the AdExchanger Programmatic I/O conference in New York: the influence of supply path optimization (SPO) on programmatic advertising.

SPO allows programmatic advertising inventory buyers to clearly see which channels they buy impressions from while they purchase inventory. But before I fully dive into this topic, I’ll give a brief history of header bidding and how it’s progressing.

Header bidding and its progression

Header bidding entered the digital advertising realm in 2014. The strategy gives publishers the ability to maximize their revenue by prioritizing the highest paying advertising options; with this approach, publishers auction off their inventory and receive bids from multiple ad exchanges. Header bidding replaced the old waterfall model of serving ads, where bids would be requested from ad networks in order of historical performance data as well as direct relationships. According to Adzerk, as of March 2019, 79.2% of the internet’s most popular 1,000 websites sell programmatic ads used header bidding.

Since its release, header bidding has continued to advance and expand with in-app header bidding (a popular app monetization method), mobile auctioning capabilities, and in-app ad impressions. These all require demand side platforms (DSPs) to process more ad impressions per second.

Where does SPO come in? Header bidding, while an improvement to the waterfall method, still requires DSPs to process more impressions per second. SPO is essentially an algorithm DSPs use to streamline how they interact with supply side platforms (SSPs). This can help buyers make data-driven decisions about ad inventory purchases and help sellers achieve lower fraud rates.

Today, advertisers use SPO to easily and efficiently access a publisher’s inventory. Advertisers seek a direct path and more transparency into their programmatic buying and consider publishers’ pricing and discounts on CPMs (cost per thousand impressions). 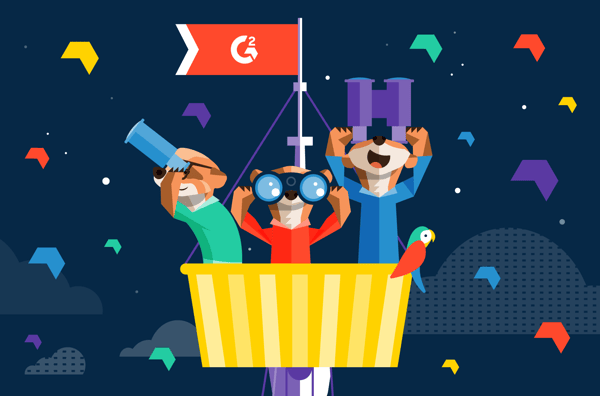 For example, adtech company MediaMath recently announced its commitment to a 100% accountable and addressable media supply chain by the end of 2020 with the launch of an initiative called SOURCE. This aims to address many important aspects such as transparent and fraud-free supply chain from verified publishers; a single view of a brand’s customers and prospects; and integration with AI technology that delivers accurate and meaningful insights while quickly detecting trends in the market.

Based on G2’s Fall 2019 Grid® Report for Demand Side Platforms (DSPs), MediaMath ranked among the top five products in the category, alongside Basis, StackAdapt, Criteo, and Google Marketing Platform. StackAdapt had the highest percentage of users say they were likely to recommend the product (94%), compared to the category average of 78%.

According to an eMarketer survey from 2018, only 40% of a marketer’s dollars end up going to a publisher. Additionally, approximately 55% of their spend goes toward something called the ad tech tax, or the additional fees for buyer platforms, verification partners, SSPs, and resellers. Using SPO, buyers have more transparency since they can bypass DSPs and reduce the amount of ad exchanges they use. Additionally, GroupM estimated that on average, DSPs and SSPs each take about a 10% cut of the ad spend flowing through their platforms. 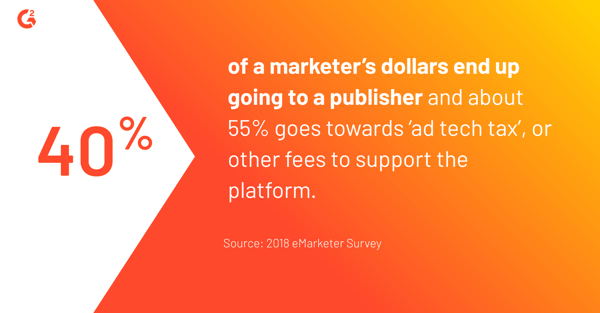 Historically, SSPs have been rewarded for the high amount of inventory passing through, causing increasing amounts of fraudulent ad traffic. With SPO, DSPs can clarify their ways of working with SSPs. In the near future, we can expect to see improvements with SPO as more buyers look to reduce the amount of sell-side vendors they work with.

Emily is the market research manager for the applications squad as well as G2's research principal focused on marketing + digital advertising software. She earned her BS in business administration and MBA with a concentration in marketing and business analytics from the Georgia Institute of Technology. She enjoys coaching and volunteering for Girls on the Run, attending concerts, running half marathons, and hiking. 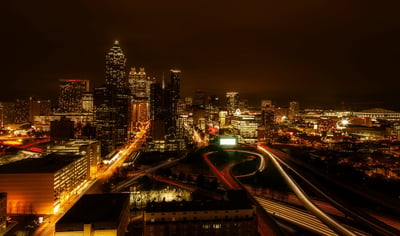 Does anyone remember when 4G was released? Do you remember what you were doing or who you were... 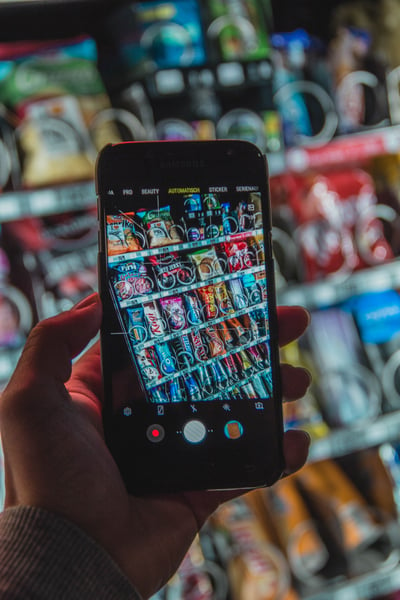 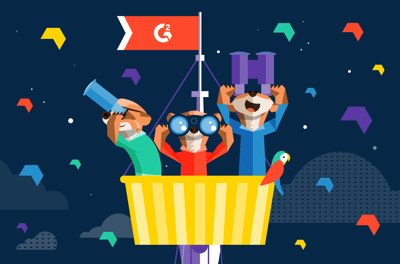 If you had to guess how many years account-based marketing has been around, what would you...