In early December, The Verge published a tell-all piece on Away, a direct-to-consumer luggage company. Screenshots from the company’s Slack depicted a multitude of issues, and there’s lots to unpack.

Away is a direct-to-consumer luggage brand founded in 2015 by former Warby Parker executives Steph Korey and Jennifer Rubio. The company has been applauded as one of the most funded female-led startups, raising $31 million in funding as of 2018. Away is one of a few popular examples of successful, women-led startups in a time when startup culture is not kind to women, let alone their success.

Away’s reputation came with high expectations and intense public scrutiny, coming to a head with The Verge’s article.

“Employees were not allowed to email each other, and direct messages were supposed to be used rarely (never about work, and only for small requests, like asking if someone wanted to eat lunch). Private channels were also to be created sparingly and mainly for work-specific reasons, so making channels to, say, commiserate about a tough workday was not encouraged.”

One Slack channel, #hot-topics, was created by Away employees from marginalized groups looking for a safe place to vent about their experiences in the office. Ultimately, Away fired six employees when leadership found the channel, stating they used language that made at least one employee uncomfortable.

Meanwhile, Away CEO and cofounder Steph Korey would use the platform to publicly call out or intimidate teams and individuals, often referring to company mantras to support her tirades. Former employees supplemented their anecdotes with screenshots of Korey’s messages in public channels. Many depict long rants about the promises the company made to customers and how employees aren’t doing enough. In one public message, she refers to Away’s monogramming team as “brain dead.” 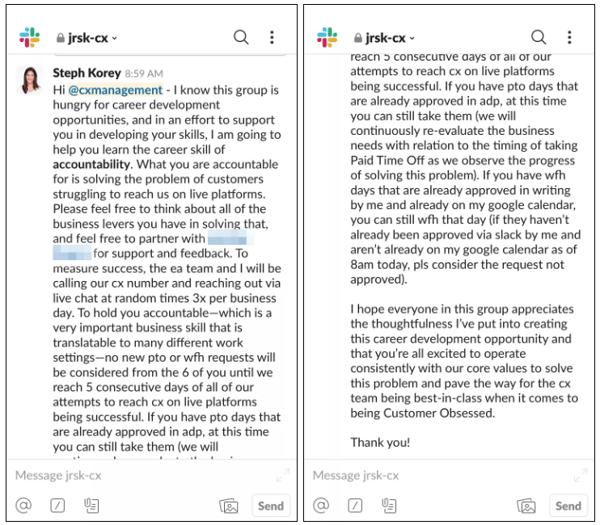 There is a clear double standard here. Korey was free to vent her frustrations about her employees in public Slack channels, but employees could not, even in private channels.

Transparency is the diplomatic reason companies give for nudging employee conversations into public spaces where they can be viewed by employers. This isn’t necessarily false, just misleading when transparency serves as a more palatable term for accountability via surveillance.

It goes without saying that if a business is providing a communications platform, it’s being monitored. Surveillance can be both active and passive in these shared workspaces.

Active surveillance can include employing dedicated staff or purchasing services and software to monitor communications platforms. Some business instant messengers will include features that support surveillance of employee communications. For example, in April 2018, Slack updated its privacy policy; it now allows administrators with premium plans to view private messages without notifying employees.

Passive surveillance is an intrinsic benefit of instant messaging platforms. These tools are designed with the intention of being convenient public forums that also create a record.

Businesses often cite compliance or productivity monitoring as the reason for deploying methods of surveillance in their internal communications software. It isn’t unfair for businesses to monitor their communications platforms; there have been plenty of incidents where businesses encounter legal ramifications regarding internal messages written by employees. In 2016, a Rhode Island prep school fired three teachers after leaked Slack messages revealed they had written disparaging messages about students.

Businesses that promote or enforce “Slack-only” communications make it much easier to monitor employee interactions. At the same time, the casual context the platform emulates can lead employees to share more than they normally would. It’s ultimately on the employees themselves to self-moderate to avoid trouble.

Did Steph Korey self-moderate? Would the company have held her accountable like the six employees fired for #hot-topics if her Slack messages hadn’t been leaked?

Following The Verge’s article, social media erupted with backlash against Away and Steph Korey. Four days after the post went live, Korey stepped down as Away’s CEO (temporarily); but she remained on its board of directors.

Compliance, productivity monitoring, and surveillance of employee communications all aim to bring accountability to employees—to hold them accountable for the work they do, the mistakes they make, and the less-than-favorable things they say about their workplace or employers.

Money, time, and effort are poured into monitoring work communications for the sake of employee accountability. Why, then, was Steph Korey allowed to berate her staff, only facing consequences when her actions went public?

In spite of the internet mob, a few entrepreneurs vocally defended Korey’s behavior toward her employees. According to some, Korey’s outbursts were normal in startup culture, even tame in comparison to other prominent companies or leaders. The abuse employees endured was evidence that Korey was holding her company to the highest standard, these supporters claimed. 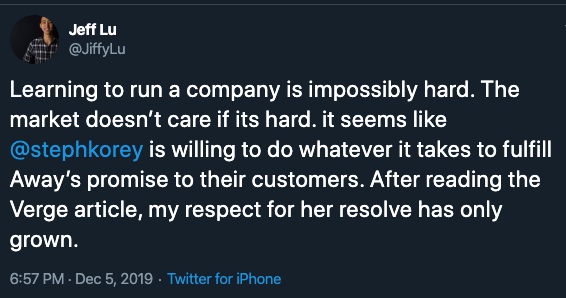 To some, Korey didn’t have to own up to anything. Leadership isn’t often held to the same standards as average employees, usually because of attitudes like the one above. (This is evidenced by Korey’s return as Away’s CEO in mid-January of 2020.)

However, screenshots on the internet are judged by everyone. We’ve learned, through countless other examples, that accountability is decided by consensus.

Business instant messaging software creates a public record of everyone’s messages. While we’ll never know what Korey said in private DMs, we have screenshots of what Korey said in public on Slack. Her behavior lasted years without significant action from Away’s board. When they failed to hold Korey accountable, the internet stepped in.

Businesses have a strong takeaway from the Away scandal: In an era where you can screenshot anything, anyone’s Slack messages can be used to hold people accountable, whether you’re a temp or a C-suite executive.

Companies that force all communication into public channels are dealing with a double-edged sword. They get to streamline monitoring communications, but it’s just as easy for a slighted employee to use their employer’s messages against them. This generation is fired up over corporate greed and abuse, and nothing is more easily vilified than a ruthless CEO. Businesses looking for accountability will find it works both ways these days.

It’s 2020, and society is learning to live with the reality that we’re always being watched. It’s harder to find private spaces to connect with our peers. Employees must understand that their company's Slack is far from an exception. However, there is the thinnest of silver linings: Surveillance goes both ways, and we can use it to hold the powerful accountable for their actions. 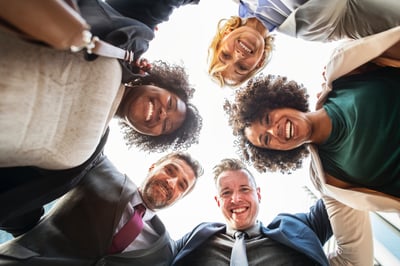 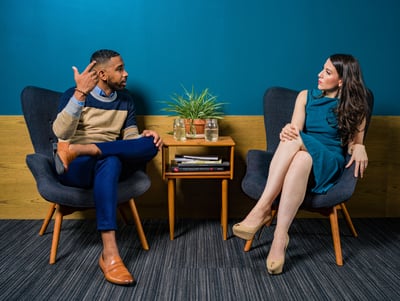