Handshake, a recruiting platform specializing in connecting employers to college students and recent alumni, announced a Series F round of $200 million, increasing the valuation of the company to $3.5 billion.

The latest fundraising round was led by Coatue Management and Valiant Peregrine Fund, as well as Base10’s Advancement Initiative. At a time when many people are leaving their jobs, Handshake is trying to help fill companies’ demand for qualified recent college graduates.

What does Handshake do in the recruitment and virtual career fair spaces?

Handshake is a recruiting platform that aims to help college students and recent alumni find jobs by connecting them with employers. Through the platform, users can build interviewing skills and professional connections to create a network of career opportunities. Handshake enables employers to host virtual career fairs, engage in one-on-one video interviews with candidates, or facilitate messaging between recruiters and students or recent college grads.

Founded in 2013, Handshake was created by Michigan Tech University students who believed there was a lack of career opportunities for recent graduates across the country. They saw how college students lacked the networks or tools they needed to seamlessly transition to a career. The founders believed that software that enabled students to build a professional network could help college students have access to meaningful careers, thus creating the foundation for Handshake.

Handshake is a contender in G2’s Virtual Career Fair Platforms category, which is designed for products that create and host virtual recruiting events. During virtual career fairs,  job seekers can interact with employers via video interviews, virtual booth displays, and customized chat rooms.

What does this mean for the industry?

Handshake’s funding round demonstrates that investors have an interest in products that help companies adapt to a world where remote recruiting has become more important.

Garrett Lord, co-founder and CEO of Handshake, in a press release, says:

"Millions of people, particularly those just starting out their careers, have been left behind by a purely networking-based approach to discovering talent. Our growth reflects a realization from the world’s largest employers that they can no longer afford to leave talent on the table by tapping known ‘connections’ and following a traditional recruiting playbook.”

As recruiters navigate mid-career professionals switching jobs during The Great Resignation, investors’ confidence in Handshake is a sign that companies are trying to explore new ways of recruiting early-career employees as well.

Marina is an Associate Market Research Analyst at G2. She is fascinated by the world of technology, how it affects people on the day to day, and how it continues to influence our future. Prior to joining G2, Marina worked as an AmeriCorps volunteer as a Community Partnership Coordinator at an elementary school in Philadelphia. In her free time, Marina enjoys traveling, playing volleyball, painting, watching sports, hiking, binging a lot of tv and movies, and taking on whatever adventure or challenge comes her way. 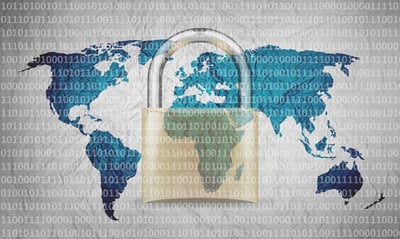 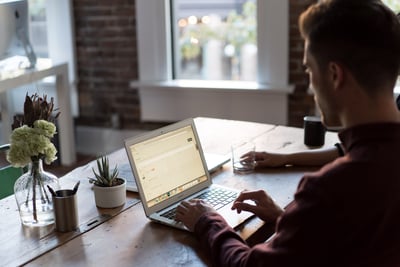 With the shift toward remote work becoming increasingly common for employees at companies... 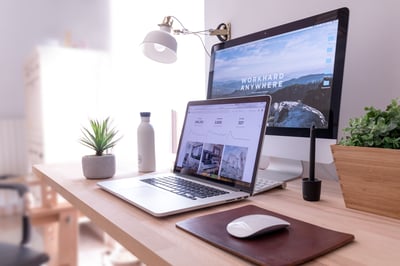 In a recent development for the remote infrastructure technology space, Firstbase announced...