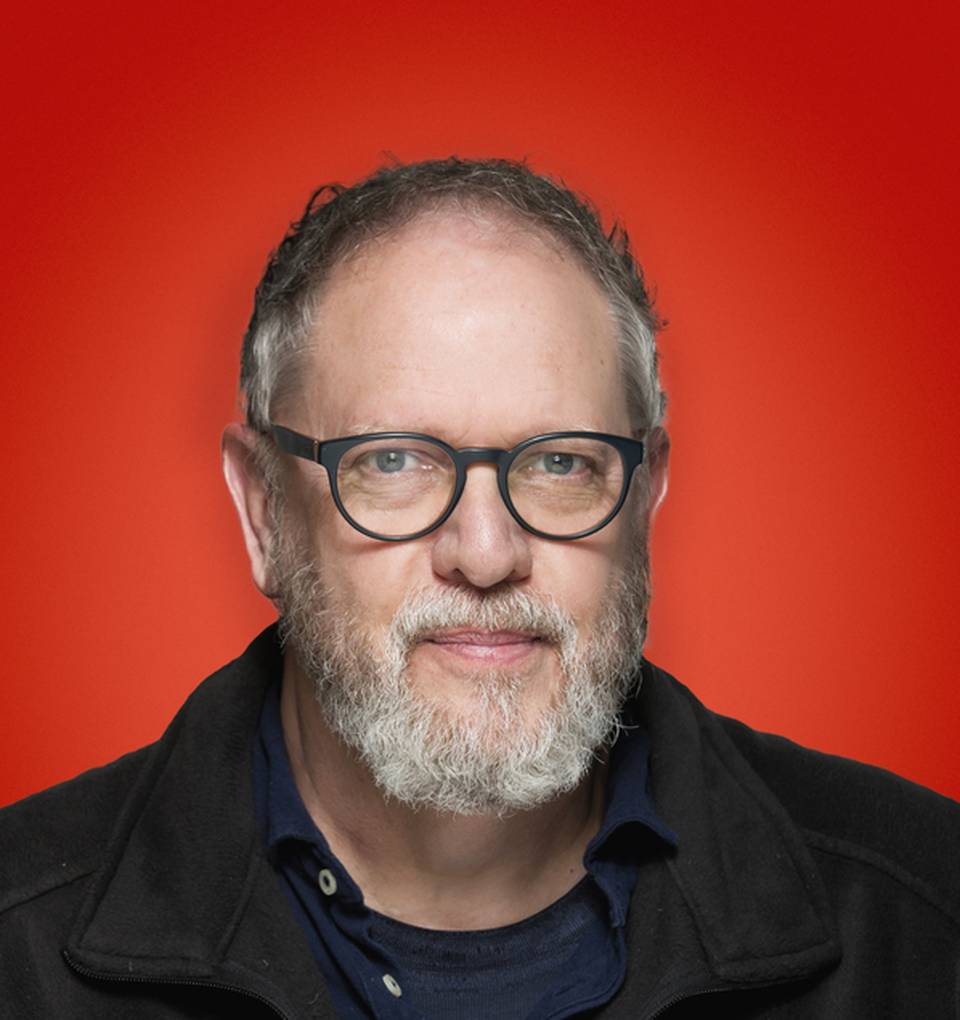 Do you love using your enterprise applications?

Okay, how many of you just laughed at that question?

Application usability isn’t a laughing matter, though. Usability is one of the most important factors in user adoption, and can make or break any implementation project.

If you use business software this is not news to you. Business apps—especially traditional categories of apps like accounting, ERP, project management, HCM, and CRM—do not have the reputation of having the most elegant user interfaces (UI) or the best user experience (UX). Our expectations are irrevocably tainted by the proliferation of consumer software on our mobile devices that are clean, simple, and frankly, very usable. While software vendors have “talked” about consumerized UX for quite a few years now, I’d argue that we are still very far away from that experience in much of the business software currently deployed.

As I headed to Oracle OpenWorld this year I had no expectation of spending time thinking about, and learning about, any disruptive UI or UX initiatives. As I checked in for the conference I did notice a much fresher face on the conference materials and on Oracle’s branding in general, but did not extend the possibility of change to any product improvements. At the analyst summit on the first day of OpenWorld, I learned that there was quite a bit more afoot in usability than I would have predicted.

This is not the first time vendors have made a push for more usable software of course. Infor has its Hook & Loop design agency, IBM its design thinking initiative, and SAP Fiori, just to name a few. Around 2008 I toured the Oracle user design lab in Redwood Shores, so Oracle is not new to extensive UI design efforts, either. But this current initiative, called Redwood UX design system, does seem more extensive than any I've seen from Oracle in the past.

I should stop here though, and discuss UI and UX a bit more in the context of enterprise applications. For many of these vendor improvement efforts, there has been confusion between what UI and UX are and how they’re interrelated. (They are not interchangeable terms but are often used interchangeably, which doesn't help.) UI is the method of interacting and controlling the software. UX is the broader term that represents the emotional response and attitude created by using the software. UI is a part of the UX, but not the only factor involved in creating a positive UX. Oracle's new initiative focuses on UX, while exploring new UI designs and software interaction paradigms.

These four design principles or values are used to build the Redwood UX Design system. The system has four components:

Ultimately, according to Lam and Cooperman, by applying the design system the design team hopes to answer the following questions.

The impact of Oracle's design language

The sweeping initiative is about a year old at Oracle, with its unveiling occurring during OpenWorld. Its impact on Oracle branding was everywhere at the event and is clearly represented by the new Oracle homepage. Its impact on the actual products was also present during the conference, although changing UIs and building new experiences into the software itself is a somewhat longer exercise than rebranding.

The most obvious examples of its impact are beginning to emerge with the application of embedded artificial intelligence (AI) and the emergence of conversational UIs across the Oracle suite. Creating aware applications that anticipate the user's needs through role, context, situation, etc., shows a great deal of promise for improving the overall UX. I suppose, as the old saying goes, the devil is in the details, so we will keep an eye on Oracle Cloud as the UX becomes more pervasive over the next year or so. Our G2 data then, should reflect the change in overall Oracle usability and satisfaction, so stay tuned for more on that front as the community starts using the products and providing feedback.