This second round of funding brings the company's valuation to $2.7 billion, more than doubling its valuation of $1.3 billion from July 2019. For a company that was founded only four years ago, this is remarkable.

It’s not just OneTrust putting up these kinds of investment numbers. Data privacy management software providers are quickly expanding their offerings and product functionality thanks to an influx of recent investment money. For example, in January 2020 alone, two major privacy software vendors, Securiti.ai and BigID, separately announced investments of $50 million each. This is not to mention the flurry of investments that took place in late 2019, such as startup DataGrail backed as part of Okta’s $50 million venture fund or another startup, Osano, raising $5.4 million in Series A funding.

What’s driving this investment? Legislation. The California Consumer Privacy Act (CCPA) went into effect on Jan. 1, 2020, setting the standard for the nation. Other laws across the U.S., as well as those in other countries, are fueling the need for businesses to purchase privacy software to comply with myriad data privacy laws. 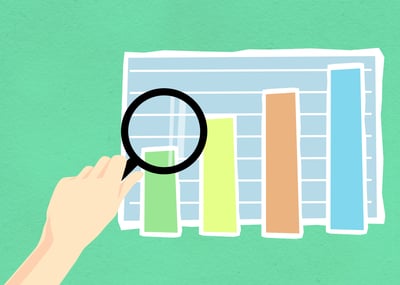 What software is on the minds of buyers this past week? Listed below are the top 10 trending ... 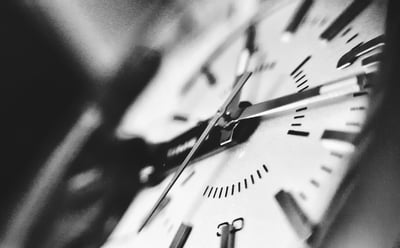 Kronos and Ultimate Software Merge to Form $22B Software Company

Kronos Incorporated and Ultimate Software announced on Thursday that they will merge to form...

What software is on the minds of buyers this past week? Listed below are the top 10 trending ...