As Kara Kennedy, market director at G2, noted over two years ago:

"Edge computing is evolving around the developing need to move much of the processing nearer to IoT sensors themselves to decrease that latency and improve efficiency."

Last week, we saw just how serious Apple is about making this a reality. The company acquired Xnor.ai, a startup focused on on-device AI, for a cool $200 million. Founded in 2017, Xnor.ai was born inside the Allen Institute for Artificial Intelligence, a startup incubator founded by Microsoft cofounder Paul Allen.

Although Apple has not revealed its big plans for how the company will leverage Xnor.ai’s technology, we can think of a couple of exciting frontiers.

There are two key ways that Apple can incorporate this technology into its broader tech stack, providing users with a quicker, more powerful product.

Another upside of the above is data privacy. Processing voice and image data locally allows one to feel safe and secure that their data is in their own hands and not that of a large corporation.

For another approach to edge computing for AI, have a look at Google’s Coral project, a complete toolkit to build products with local AI.

“Coral is a platform of hardware and software components from Google that help you build devices with local AI — providing hardware acceleration for neural networks ... right on the edge device.”
— Vikram Tank, product manager at Coral

Matthew Miller is passionate about emerging technology and its impact on society and businesses. He most recently worked as an AI Research Analyst at CognitionX, a London-based AI-powered Knowledge Network and host of one of Europe's largest Ai conferences. He also co-founded a pro bono voice technology group, VAICE, which has helped companies discover the best ways to incorporate voice tech in their business and their business models. At G2, he is focusing on the AI and Analytics categories and looks forward to learning more. Get in touch at mmiller@g2.com.

Google, following in the footsteps of other tech giants, has published its open-source... 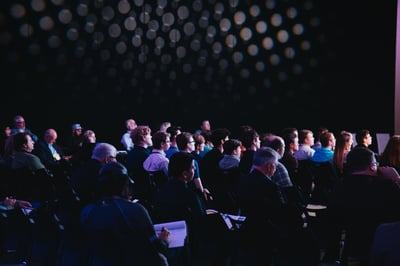 This time last year, a group of G2 analysts attended Oracle OpenWorld 2019 and we later... 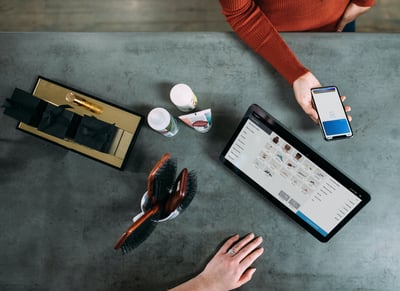