A plan to sell Instructure, the publicly traded company best known for its Canvas learning management software, to a private equity firm is moving forward, the company and the firm announced this week.

In an estimated $2 billion deal that has faced criticism from some shareholders, investment firm Thoma Bravo is offering to purchase all outstanding shares of Instructure for $49 per share, an increase from an initial offer of $47.60 per share when plans to take Instructure private were first announced in December.

Instructure’s board had approved the merger agreement, and scheduled a Feb. 25 vote for stockholders on the proposed sale. But that vote was canceled Feb. 18 after Thoma Bravo announced it would pursue a “tender offer,” in which it will seek to buy stock directly from the company’s shareholders.

On the same day, Instructure announced that CEO Dan Goldsmith would step down in March as part of the transition.

The tender offer is set to stay open until March 20. Stockholders representing a majority of Instructure’s outstanding shares must accept for the deal to be completed.

The potential sale would mark a major change for one of the biggest players in the learning management system (LMS) market.

Instructure makes Canvas, a cloud-based system that currently holds the largest share of the North American higher education LMS market, with 31% of the total market, according to data published by LISTedTECH.

Canvas is currently a Leader on G2’s Learning Management System Grid® and is the most-reviewed product in our LMS category with over 1,000 reviews.

The proposed acquisition has drawn criticism, including from significant shareholders like Rivulet Capital, Praesidium Investment Management, and Oberndorf Enterprises.

Praesidium, which owns about 7.5% of Instructure’s stock, wrote in a December letter to Instructure’s board that the process “was rushed, lacks transparency, and is potentially riddled with conflicts of interest.” The deal also “significantly undervalues” the company, according to an SEC filing by Rivulet, which holds about 5% of the company’s shares. Instructure defended the acquisition process as “exhaustive, conflict-free, and well-publicized.”

Instructure’s leaders are likely hoping that no longer having to answer to shareholders will give the company more control over future decisions as it looks to continue to grow Canvas’s market share and improve the performance of Bridge.

Shaun is a Market Research Manager and Senior Research Analyst for HR technology. His coverage areas include talent management, learning and development, recruiting, compliance, and HR administration. Before joining G2, he worked as a public high school teacher at schools throughout Chicago and as a journalist covering communities in the San Francisco Bay area. In his free time, he enjoys hiking, reading history books, and baking new things with his sourdough starter. 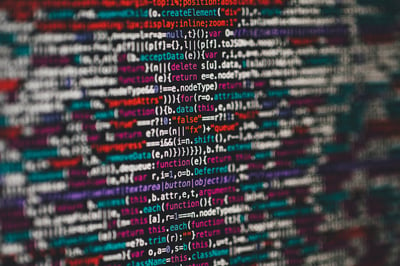 Google, following in the footsteps of other tech giants, has published its open-source... 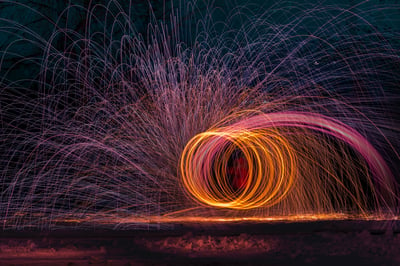 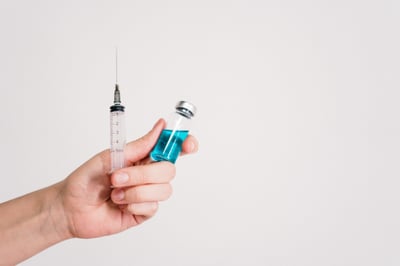