On August 13, 2021, Cisco’s general manager of applications, Liz Centoni, announced the intention to acquire Epsagon into its strategy, incubation, and applications group. Epsagon is a private company founded in 2018 that specializes in full-stack application performance monitoring (APM).

APM software ensures that applications run smoothly with minimal downtime. Most companies use applications for their daily operations, making it important to monitor the performance of these applications to ensure business continuity.

According to a Globes article, Cisco will acquire Epsagon for $500 million. This is another huge acquisition deal for Cisco after its acquisition of AppDynamics for $3.7 billion in 2017. AppDynamics, like Epsagon, also specializes in full-stack APM, so why does Cisco feel the need to acquire Epsagon?

Traditional APM software was founded decades ago to monitor simple on-premises applications. This kind of software has a simple structure that only operates under one environment and is easy to monitor. But all this changed when companies began to build cloud applications and microservices.

Microservices are very complex to monitor because they consist of individual sections of an app that run on hundreds of containers within servers interacting across multiple environments. They have become widely popular over the last couple of years, as one O’Reilly report found that 77% of their IT survey respondents have adopted microservices.

Traditional APM software has a hard time tracking microservices because of their sophistication. Therefore, many traditional APM companies aim to redevelop their on-premises APM software to fit on the cloud platform. This is very difficult because repurposed software takes a lot of time to recode and doesn’t fully monitor cloud apps. They are also harder to deploy since they aren’t cloud-native from the start.

What does G2 data say?

G2’s return on investment (ROI) data shows that Epsagon’s estimated ROI is four months, far ahead of its competitors, which includes AppDynamics. 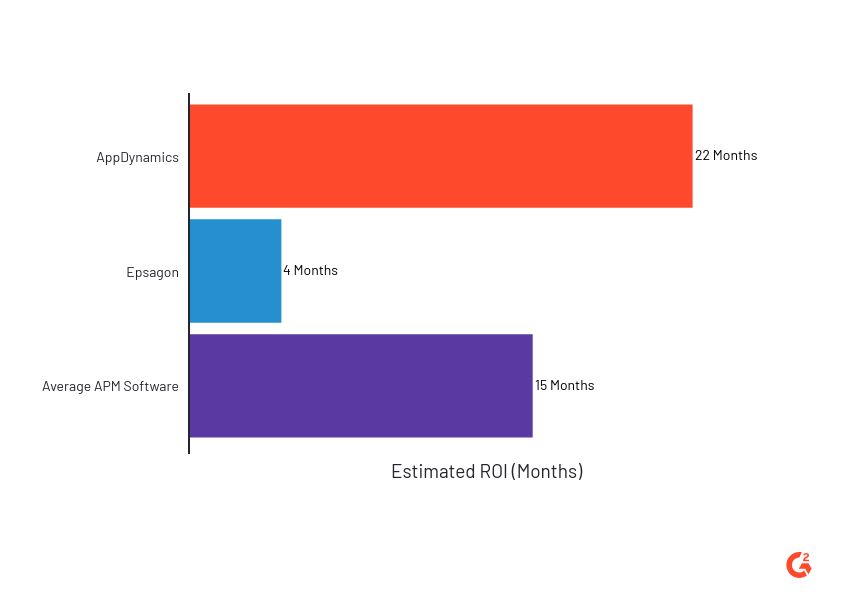 This highlights that Epsagon is profitable and delivers fast value for its customers. Cisco’s move to acquire Epsagon will enhance its full-stack APM capabilities, but with an increased focus on cloud applications.

Tian is a research analyst at G2 for Cloud Infrastructure and IT Management software. He comes from a traditional market research background from other tech companies. Combining industry knowledge and G2 data, Tian guides customers through volatile technology markets based on their needs and goals.

Data is a critical asset to organizations today and the growing volume of diverse data...

In organizations today, employees not only use company devices to access sensitive... 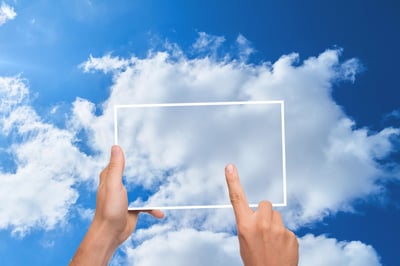 The way we purchase things has changed—be it shopping for clothes or booking hotel rooms—it is...