Presentation software tool Pitch announced on Oct. 1, 2019, that it raised a $30 million in Series B funding.

The Berlin-based startup was built by the same founders as Wunderlist, which was recently acquired by Microsoft, and aims to compete against products such as Microsoft PowerPoint. The founders also announced closing the beta for the product on the same day.

The funding was led by Thrive Capital almost a year after Pitch’s last round of funding. BlueYard Capital funded a Series A round on Oct. 9, 2018, its second contribution to Pitch. BlueYard joined Index Ventures for the second round of funding. Funding participation also included Instagram cofounders Kevin Systrom and Mike Krieger.

This series of funding will give Pitch the opportunity to grow immensely, but it begs the question: Can a new player like Pitch disrupt a long-standing household name such as Microsoft PowerPoint?

Microsoft PowerPoint has been around since 1987, and has been a staple in most businesses that implement an office suite into their workflow. Microsoft is also the most popular operating system in the world, and it happens to own PowerPoint. This has made it extremely difficult for startups to compete with. With over a billion installations and almost 3,000 user reviews on G2, PowerPoint is holding strong. In fact, PowerPoint is still dominating G2’s Momentum Grid for Presentation.

However, PowerPoint isn't the only option in the space. Prezi currently sits right below PowerPoint in G2's Live Grid and has more total user reviews—more than 4,000, with more than 2,500 of those reviews at 5.0 stars. Why is this significant?

Because it means disrupting PowerPoint is possible.

Pitch has a lot of work to do; the company has only recently exited its beta phase and is now offering early access mode to a select number of users. Its new funding will help move the early access phase forward. With the right approach and enough innovation, G2 thinks Pitch can find its presence between Prezi and PowerPoint if it emulates the unique attributes that set both Prezi and PowerPoint apart.

One way Pitch can compete with PowerPoint is to offer a tier-based pricing model. PowerPoint is locked into a subscription-based software model, a topic I covered in my October monthly column. While this model is fairly convenient for a number of businesses, many may prefer to purchase a standalone presentation product.

Again, Pitch is still in early access and collecting user feedback as this phase continues, so there’s no way of knowing what the final product will look like. But based on the current phase and marketing strategy, Pitch is positioning itself to become the collaborative, user-friendly tool that will further disrupt the presentation industry. 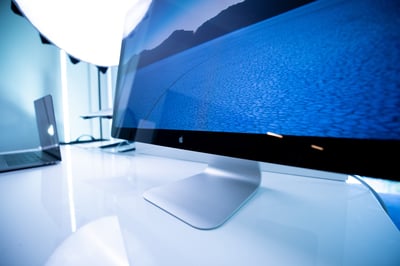 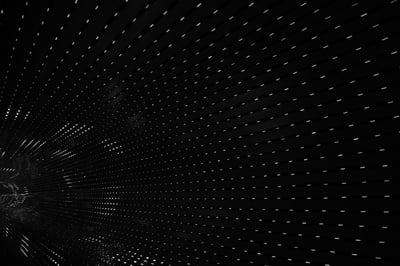 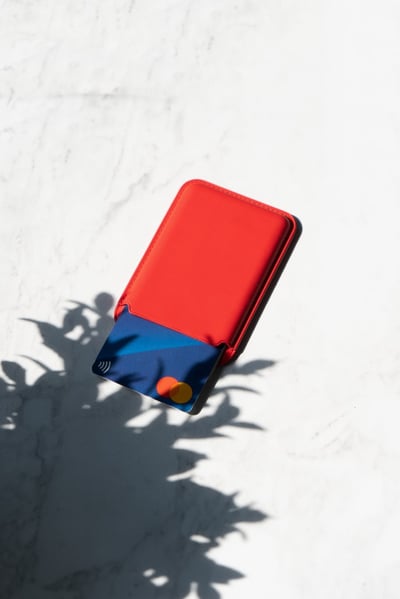 Upgrade, the loan origination software, has recently announced $280 million funding in its...