Among the several streaming platform giants stands Netflix, the biggest of them all. They had their Q2  earnings call on July 19, 2022,  where three big announcements were made: Netflix will acquire animation platform Animal Logic early next year, introduce a separate ad-supported plan for viewers, and collaborate with Microsoft as a technology and sales partner for the ad-supported plan service.

What's different about the ad-supported plan

Netflix lost about 970,000 subscribers in Q2 of 2022. The Netflix team initially predicted this drop; however, the actual number of subscribers lost was lower than the number they expected.

The Netflix team plans to launch a cheaper subscription plan early next year to serve up advertisements. However, this is going to be complementary to the existing ad-free plans. The plan will not include all Netflix content in the first phase of its launch.

What type of ads will Netflix show?

Netflix has partnered with Microsoft to serve the advertisements in the ad-supported tier. Microsoft is planning to expand its advertising business in premium television video. The collaboration of Netflix and Microsoft will bring premium CPMs (cost per thousand) from brand advertisers for Netflix, as mentioned in their letter to shareholders.

“So all of the ads that are served on our ad-supported offering will come through Microsoft. So that's an exclusive arrangement with them.”

Why Netflix decided to offer an ad-supported plan

As we look at G2 data for OTT Platforms, there has been a consistent rise in the product reviews in this category. It is a clear win for OTT over linear TV. The pandemic first saw a sharp increase in the use of various OTT platforms, and the trend continued with new OTT platforms coming into the picture. The chart below shows that reviews for products in G2’s OTT platforms category increased by 9% in June and 8.33% in July. The overall increase in percentage from May was 18.18%. 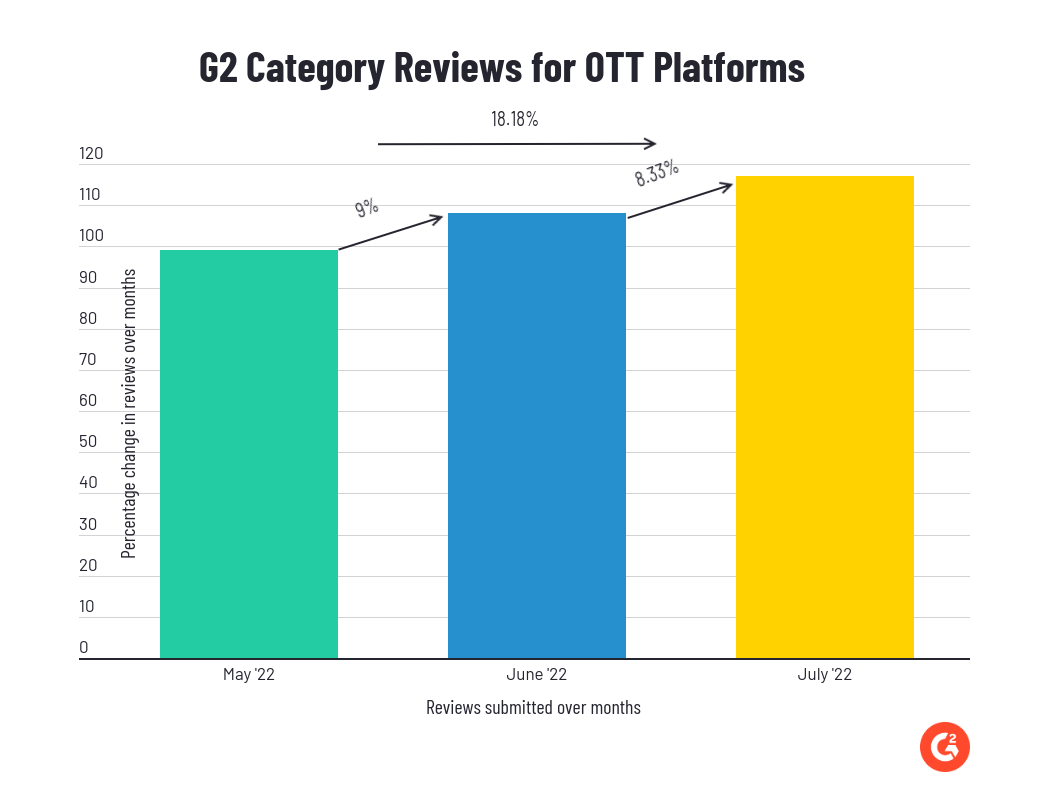 The idea behind Netflix’s ad-supported tier is to gain back both the lost subscribers and the revenue. The revenue loss can be explained by two reasons: password sharing and organic subscriber loss.

A significant factor in the slow growth revenue for Netflix is password sharing, which is when subscribers share their account passwords with non-subscribers. For example, an income of $20 can be gained from four individual subscribers each, making it $80 in total. Password sharing divides revenue coming from four different accounts, resulting in a loss of $60, or 75% of the total revenue.

Additionally, Netflix pulled its service from Russia following the war, which resulted in a loss of around 700,000 subscribers. The selection of various streaming platforms available for viewers today, along with the price hikes in US and Canadian markets, can also be considered major contributors.

Now that we've covered the reasons for Netflix's loss in subscribers, let's try to understand how this plan can help them get the numbers back up.

The previously mentioned agreements with the studios will decide the fate of Netflix’s new source of revenue. If the popular shows produced by these studios are added to the ad-supported tier, it will be a win-win for both Netflix and the viewers looking for their favorite content at cheaper rates.

Another major factor is that Netflix will be making revenue by giving the brands access to first-hand user data that can be used to target their potential customers through this ad-supported plan. It can potentially be as good as social media marketing. The companies will have an idea of the predictable income of the customers and gain their loyalty in return.

What’s in store for Netflix

A cheaper subscription plan with ads is a way for Netflix to cope with lost subscribers. They are also working on a pilot project to track the viewers that consume content on the platform by password sharing, by charging extra for each home where an account is used. This is indeed a daring move because the subscribers will either subscribe to the ad-supported plan or stop paying for any plans altogether.

We can expect Netflix to try all measures to regain the lost revenue, but seeing what works and what doesn't will ultimately determine the future of streaming platforms and their relationship with the viewers.

Shalaka is an associate market research analyst at G2. She is mesmerized by the way technology has affected our lifestyle throughout the years. Prior to joining G2, she worked as a merchandiser in the apparel industry and also had a stint as a content writer. She loves reading and writing in her leisure. She's highly interested in the paranormal and continues to study the spirit world given a chance. 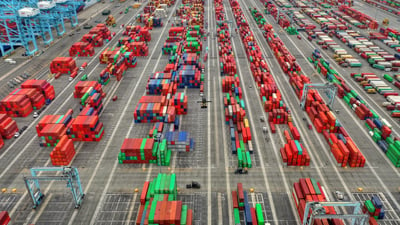 As consumers are putting more pressure on retailers and manufacturers to deliver products... 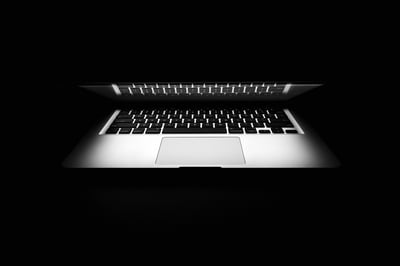 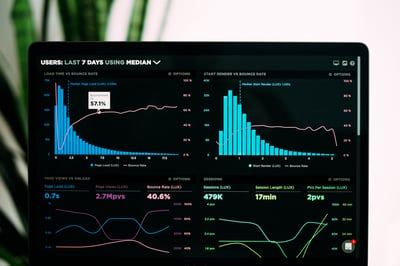 Data is rightly called the new oil. Almost all business decisions today depend on data....