Many things have happened in the e-commerce world since I started my new monthly recap only a month ago. Buyers spend less, sellers make less money, and software vendors reduce their activities.

Let's take a closer look at what happened in e-commerce in the past couple of months to understand why.

The e-commerce market is shaken but a mix of several interrelated trends.

First, consumers spend less online because they're worried about inflation and are resuming pre-COVID activities such as entertainment. Also, their savings are dropping significantly, by 15% in 2022 vs. 2021, less than half the rate from 2020 ( 33%).

Second, less spending means fewer sales for sellers, which explains why major players like Amazon and Target made less money. For instance, eBay had revenues below market estimates, and Target's profit dropped by 52% in Q1.

Finally, the above trends are impacting the e-commerce software market. Lower revenues mean sellers invest less in technology, which explains why vendors like Shopify lost 70% of their shares this year and a few laid-off employees.

That being said, not all e-commerce providers have been impacted the same way by market corrections and changes in demand.

Why q-commerce and BNPL providers were hit the hardest

Q-commerce refers to fast (or quick) deliveries of under 15 minutes. It seemed a great example of a blue ocean strategy (or a new market that new players can control because they have no competition). Still, I never understood why people would want under 15-minute deliveries. It may be nice to get groceries fast, but I doubt it's crucial for enough consumers to sustain the market. It is, therefore, not surprising that q-commerce provider Gorillas laid off 300 people, and Zapp had to cut its employee count by 10%. Also, companies like Jokr are now looking for new ways to make money, such as advertising.

While buy now pay later (BNPL) is a more sound business model since buying on credit isn't new, I believe many companies have tried to take advantage of it without considering its drawbacks.

One major disadvantage is that BNPL can create consumer debt, which may impact their credit score. For instance, 43% of Gen Z users of BNPL missed at least one payment. While BNPL providers may not charge consumers for their services, they penalize them for late or failed payments.

Another significant drawback of BNPL is that it's not regulated. For example, the Truth in Lending Act only applies to five installments and more, while BNPL providers offer four installments. In addition, only California recently classified BNPL as loans, which forced the top three BNPL companies to refund $1.9 million to customers.

The BNPL rush seems to have affected the installment payment and buy now pay later (BNPL) software. Vendors launched products that don't always provide the features companies need, which explains why the user adoption for this category is extremely low: only 37.77% 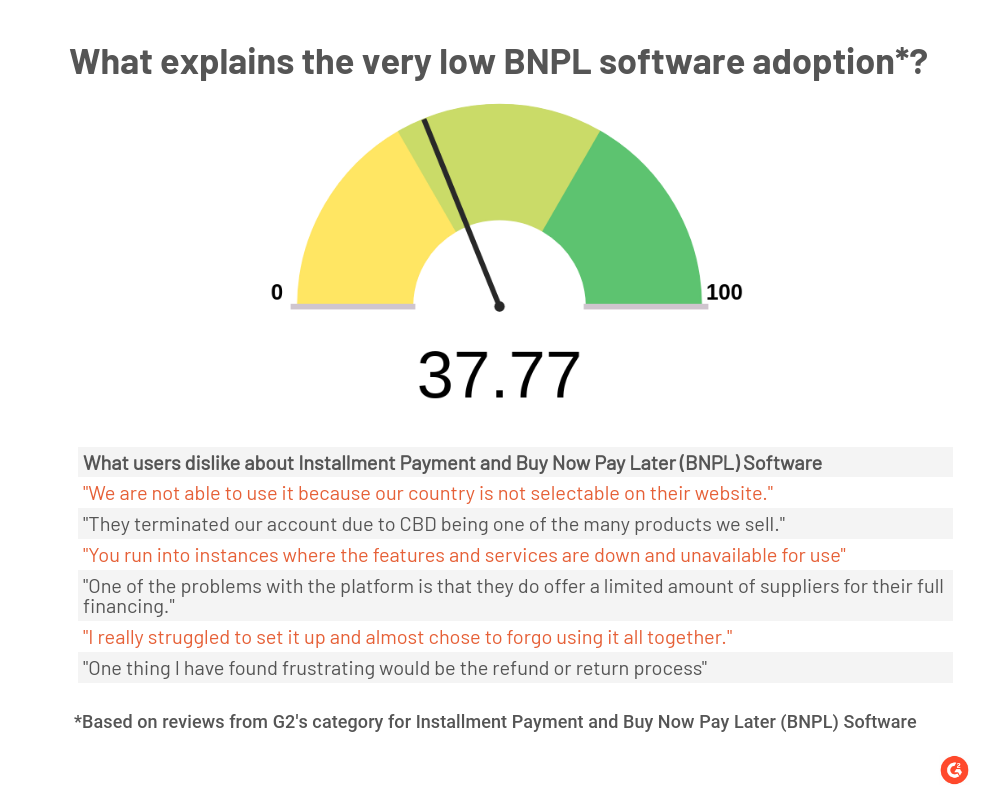 As users expect better software and BNPL gets regulated, we expect vendors to improve their software significantly. Also, more prominent vendors may acquire smaller competitors in both BNPL and q-commerce markets since uniting their forces gives them more chances to be competitive.

What can we expect next for e-commerce?

E-commerce buyers, sellers, and software vendors seem to be caught in a vicious cycle. Less consumer spending means lower sales for retailers and diminished software investments, so vendors may freeze hiring or lay off people who will have even less money to spend. And the cycle starts over again. It is difficult to say what will break the cycle, but I don't think it will happen anytime soon. 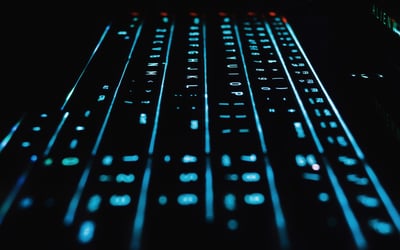 Cloud services providers have been tapping into their inner Pac-Man, eating up cloud migration... 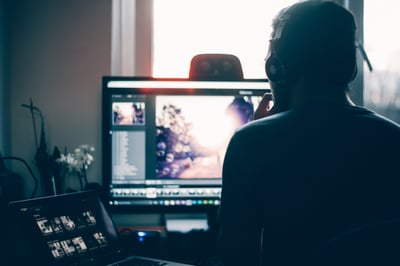 In the wake of the global COVID-19 outbreak, business software provider Zoho launched... 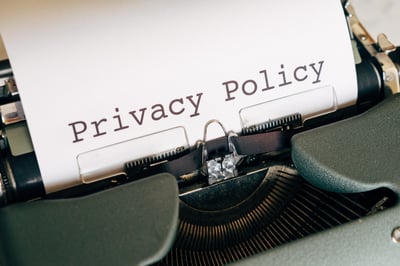