Payment processing is big business, given that it powers every non-cash transaction.

Last week, Stripe announced it has raised an additional $250 million in funding, bringing its total valuation to $35 billion. The funding comes on the heels of its announcement of Stripe Capital, a means to extend credit and loans to customers and receive repayment via Stripe’s platform. By making funds and credit available to small businesses without a lengthy application process, businesses can have more liquidity to expand or focus on new initiatives.

In general, more and more payment processors are offering additional financial services to businesses. With vendors like Square and PayPal offering additional services outside the traditional payment processor such as mobile payments, digital wallets, and business loans, other vendors are clearly taking notice. Though the majority of transactions are still carried out in brick-and-mortar stores, the online segment is growing fast. Mobile payments are becoming more and more prevalent, and e-commerce is becoming increasingly flexible with the means of payment available.

On G2, Stripe Payments has the second highest G2 score in our new payment processing software category as of Q3 2019. Venmo for Business is currently top in that category, though it has more than twice the reviews, which plays a factor. Stripe Connect is currently a High Performer in the payment gateway software category, where the Leader by far is PayPal. Notably, PayPal also offers business loans.

Whether Stripe is emulating PayPal’s model is difficult to say, but it is a good model to emulate. PayPal revolutionized the digital wallet, partially thanks to being acquired by eBay and being utilized as its main payment processor until 2018. One year ago, in September 2018, Stripe announced Stripe Terminal, a handheld POS system that can process credit cards and other payment methods. About a month later, Square announced its own terminal. The competition in the payment technology sphere is fierce, and it seems the players are all trying to out-innovate each other.

Stripe’s valuation is one in a string of tech companies gunning for IPOs in the near future. But can Stripe maintain its high valuation after an IPO? Some believe the tech bubble is about to burst, and as someone who personally lived through the rapid rise and fall of Groupon, I think the concerns are credible. G2 believes that Stripe is on the verge of something big, whether that be an IPO or a larger influence over the payment technology space. With the rising popularity of mobile payments and digital wallets, more and more payment processors will likely want a piece of the pie. They will also want to have businesses using them exclusively, so the more financial business services they can offer, the less chance that businesses will look elsewhere. If you’re looking for a new payment processor, now is the time to look for something that does more.

Lauren is a former market research analyst focusing on the e-commerce and retail industries. Since joining G2 in July 2017, she has focused her energy on consumer-driven spaces after spending time in the vertical, design, and CAD software spheres. She graduated from the University of Chicago with a degree in English language and literature and her writing and research has been cited in publications such as Forbes, Eater, and Nasdaq.com, among others. She enjoys building and sharing her knowledge, and in her free time enjoys reading, knitting, and gaming. Her coverage areas include retail technology, e-commerce, and restaurant technology. 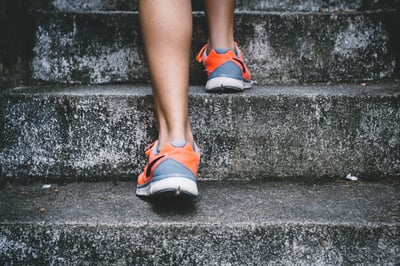 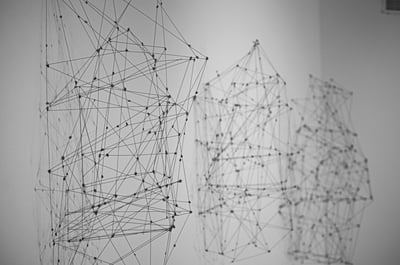 Data is like music, made up of different components, with the spaces, gaps, and rhythm... 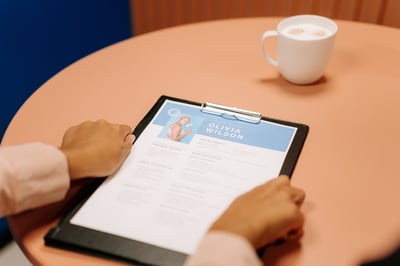 In another sign of the growing role artificial intelligence (AI) is playing in recruiting, the...