On August 12, WordPress.com owner Automattic purchased blogging platform Tumblr. Tumblr was previously purchased by Yahoo in 2013 for a reported $1.1 billion before Yahoo itself was purchased by Verizon in 2017. Verizon’s ownership of Tumblr was decidedly unsuccessful for both parties, as Tumblr was unprofitable and Verizon made unpopular changes to the site.

Verizon’s tenure of Tumblr was at best controversial, and after months of looking for a buyer, Automattic purchased Tumblr for a paltry sum of $3 million. There is hope that Automattic will implement better changes for Tumblr since it has more background with blogging communities.

Automattic’s success with WordPress.com, a Leader in G2's Website Builder category, could spell the same for Tumblr. WordPress.com has nearly 2,000 reviews on G2 with a star rating of 4.3. While Tumblr themes were once a mainstay of the platform, many users have neglected them in recent years since content is presented in a congregated feed. Automattic could look to revitalize the theme market (possibly with new premium options) as a start.

However, while Tumblr and WordPress.com are sometimes seen as competitors in the blog hosting space, users are not drawn to their respective platforms for the same reasons.

WordPress.com is primarily a website builder and can be used to build multiple types of websites outside of blogs. Tumblr, on the other hand, allows users to follow others and presents a feed of the content they post. It exists as both a blogging site and a social media platform.

As the days pass, users are waiting to hear what exactly Automattic has planned for Tumblr, and hopefully, it’s better than what they’ve seen before. 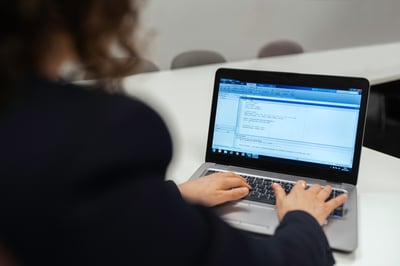 When society experiences major pressures and must shift toward the unfamiliar--as we are right...

Collab Tech and Its Impact on Who Gets to Work Remotely

Collaboration software was already a hot topic, then the COVID-19 outbreak happened. 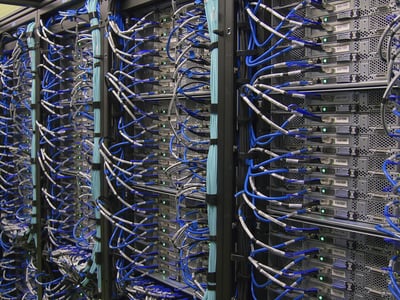 Terminal Emulator: An Indispensable Tool For The Modern Workplace

As the modern workplace continues to evolve, the dependency on different software keeps on...