VMware has confirmed it will be buying cybersecurity company Carbon Black, as well as its sister company under Dell EMC, Pivotal Software.

Carbon Black, originally founded as Bit9 in 2002, secured $191 million in venture capital funding before going public in May 2018 with a valuation of $1.25 billion. VMware announced the purchase of the entity for $2.1 billion just 15 months after Carbon Black’s last funding round.

Carbon Black offers a slew of products, most of which fall under the endpoint protection umbrella. Its newest product, CB Predictive Security Cloud, a cloud-native, next-generation endpoint protection platform, will likely play a large role helping VMware achieve its goal of creating a “modern security cloud platform for any application, running on any cloud, on any device,” according to a press release issued after the transaction.

VMware and Pivotal were both—at one point—privately held child companies of the larger corporation EMC (now Dell EMC), but have since become publicly traded entities. VMware IPOed in 2007, while Pivotal went public in April of last year. Dell EMC still holds not insignificant ownership of both companies.

VMware cited its current functional partnerships with Pivotal as influencing its decision to acquire the company, as well as strong client usership of Pivotal products in conjunction with VMware’s own. Pivotal solutions cited most by users include Pivotal’s PaaS flagship, Pivotal Cloud Foundry (PCF), as well as its container orchestration tool, Pivotal Container Service (PKS).

Disclosure: Being filially related to a Pivotal employee has made no subjective bearing on my writing this piece.

According to a report released by the International Foundation of Employee Benefit Plans, one... 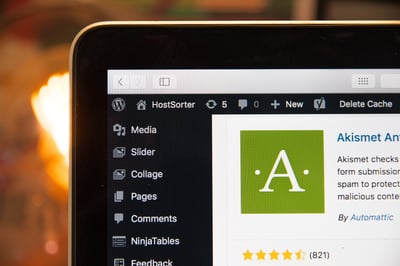